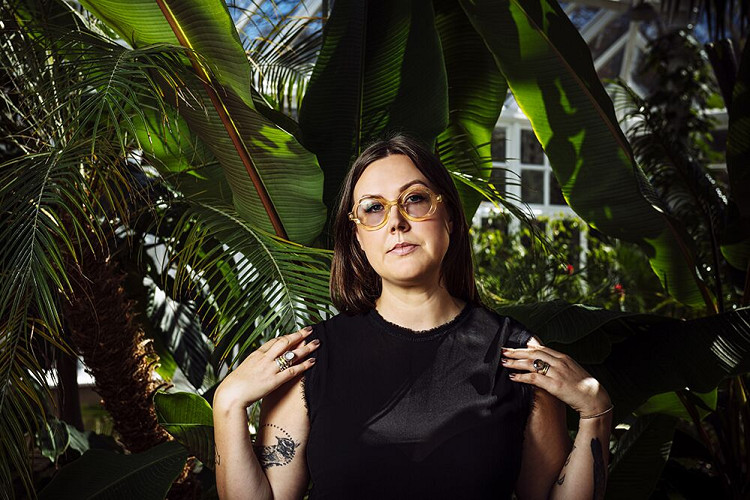 One of New Zealand's most evocative and profound young songwriters (CANCELLED)

!UPDATE!
As a result of COVID-19, this concert will be cancelled.
Tickets purchased online are automatically refunded.

We are looking forward to March 2020, when the New Zealand folk artist Nadia Reid is to release her third album via Spacebomb Records (Nathalie Press, Bedouine, Sinkane) and successor to "Preservations" (the record that marked her big breakthrough). "Out of My Province" is already tipped as one of the album releases to look forward to in 2020 and was created with the help of co-producer Matthew E White. "Out of My Province" can undoubtedly be called her best to date and is the sound of a young artist growing in profile and dexterity before international audiences, gradually changing her worldview along the way. In her songs, one can hear the influence of her favorite artists such as Rufus Wainwright, Joni Mitchell, Leif Vollebek and Andy Shauf. However, with her incredibly rich voice, Nadia Reid continues to build her own sound, a timeless mix of acoustic experiments, capricious prose and floating melodies. 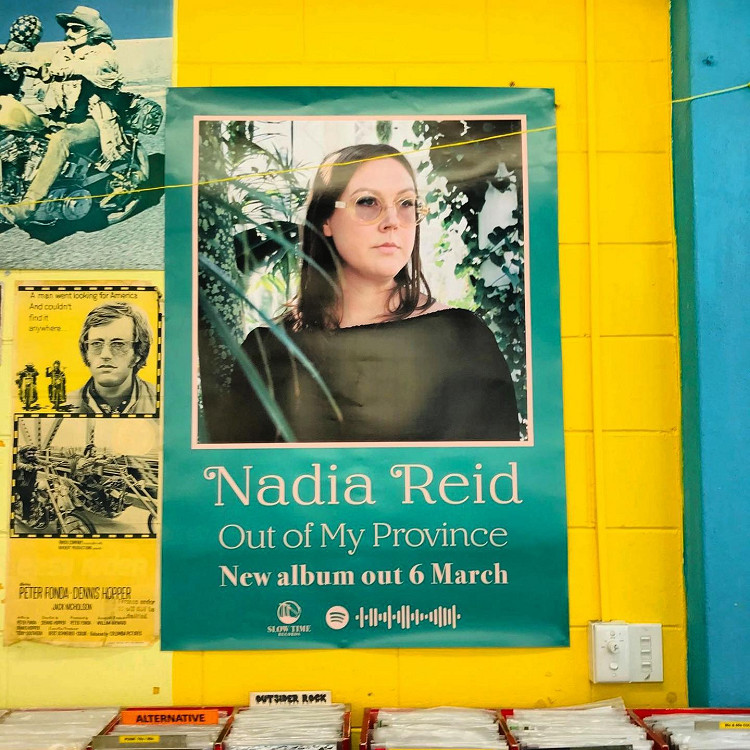 “Out of My Province is definitely a traveling album; they are road songs,” tells Nadia, of the album, written during a period of intensive touring following the release of her critically acclaimed LP, Preservation. “I felt inspired while I was moving and playing most nights. Sometimes good. Sometimes hard – there was this term I came up with called ‘digging for gold’ where some nights, you’d need to dig deeper for that feeling. During that time I felt really alive and useful.” 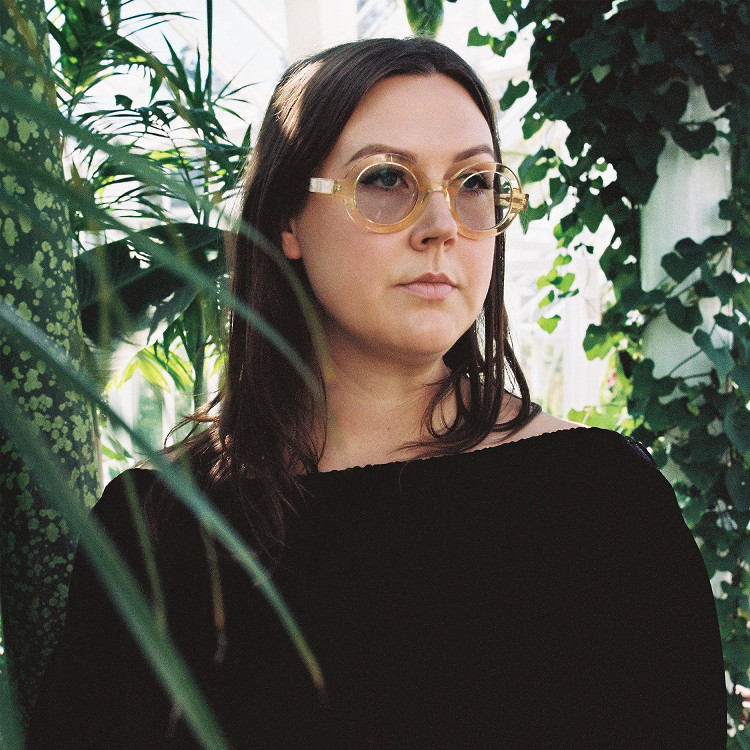