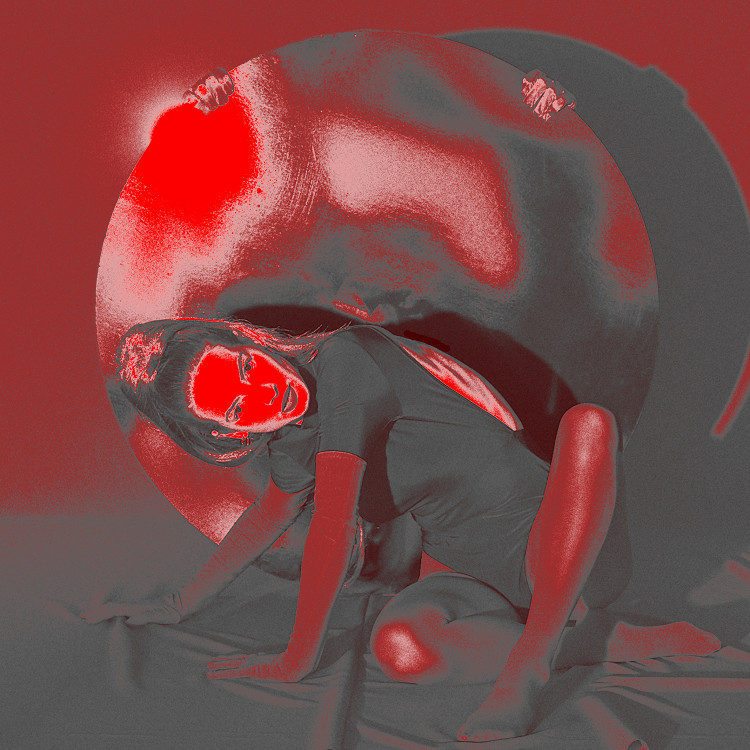 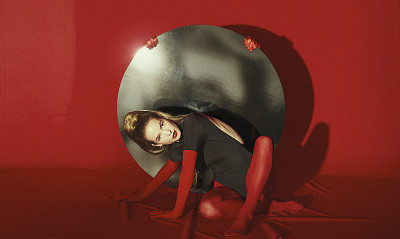 'I transformed from a blushing girl to someone sinister' sings Isolde van den Bulcke, better known as Tristan, on her debut album, which focuses on personal growth. The singer from Ghent studied Jazz Vocals at the Conservatory, after which she continued under the stage name SIAM (together with DJ Faisal). Since 2018 she uses the alter-ego Tristan, based on the medieval folktale of Tristan & Isolde, with which she evokes a striking mix of dark ambient, pop and jazz with a mysterious edge to it. Her autobiographical debut album Wellif was released in October.
Sensual, intense and stylish. - Dansende Beren
FOR FANS OF
a pinch of Hiatus Kaiyote, a puff of Kate Bush, an ounce of Bat For Lashes,
Sweats
22:00 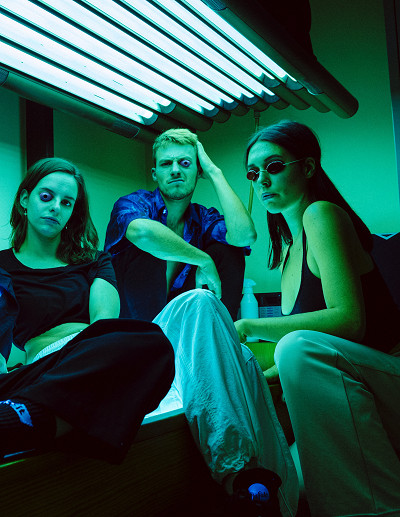 Sweats, straight from your middle-class basement, brings heavy oestrogen-fueled beats with a spicy sauce of attitude and punk that’s been shrunk in the hottest of liquids.
“I’m a slut / I have to sell myself / I am a product / What’s a girl got to do.”
FOR FANS OF
SOPHIE & Peaches
As part of Pilar ASAP Thu 02 — Thu 30 Mar 2023 The Sexual Feeling / Healing Edition Multidisciplinary Festival by Pilar
Price
€9.00 / Presale
€12.00 / At the door
Timetable
20:30 / Tristan
22:00 / Sweats
Location
Pilar Building
Triomflaan, VUB Entrance 6, 1050 Brussels
Buy tickets
Facebook Event
Upcoming events 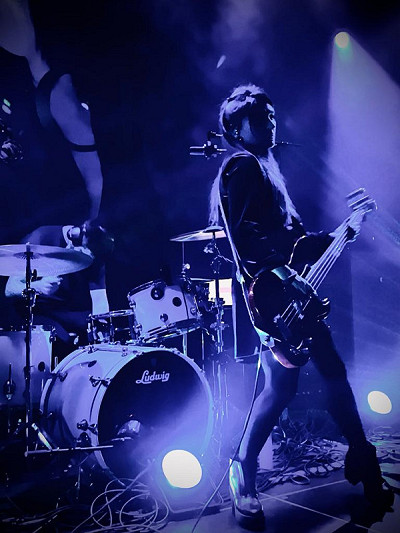 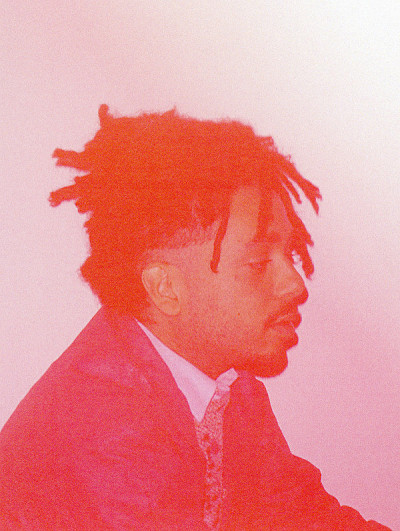 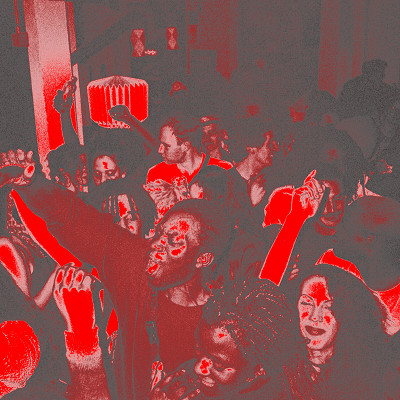 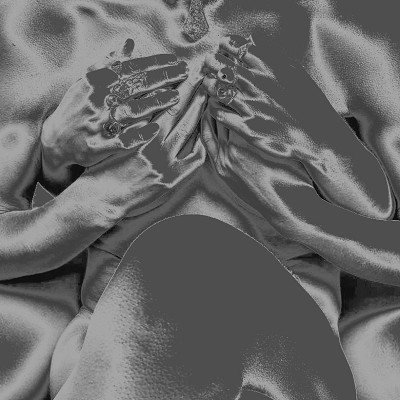